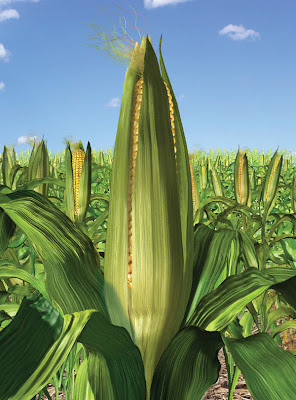 Notes From Jeff Smith:
In January 2009, I got a call from David Talbot. David asked me if I might be interested in a new project; a book titled, Shadow Knights. Well, actually, it didn’t have a title when we first met at the Bel-Air Hotel in Los Angeles.  But the idea of the book would be to tell the story of the courageous men and women who fought a secret war against the Nazi’s and Adolf Hitler. All of these brave souls volunteered to serve as members of Winston Churchill’s SOE (an acronym for Special Operations Executive.) Some were well suited for the job, some were reluctant, and others were as unlikely as a butterfly.  But all of these courageous individuals risked life and limb to undermine Adolf Hitler’s fascist regime, and some paid the ultimate price.
The scope of this project was important enough to travel, so I decided to take a trip to Paris. I left on June 15th, 2009.  I wanted to see some of the real places where Noor Inayat Khan lived, fought and died for freedom.  Gary Kamiya, the writer for Shadow Knights, gave me addresses; places like 40 rue Erlanger in Auteuil, where Noor first arrived, No. 3 Boulevard Richard Wallace, mostly occupied by SS officers, 98 Rue de la Faisanderie, where Noor was arrested, Avenue Foch, 82 and 84, where the Gestapo headquarters were, and finally, Fazal Manzil, the house in Suresnes where Noor grew up as a child. Visiting these places gave me the grit to stay focused on a project that would take seven and a half months to complete, to research thousands of photographs from the internet, books, and magazines, to shoot 567 photographs of models and myself, produce 22 photographic comps, many more sketches, 22 full page paintings, and 2 covers for this wonderfully exhausting project.
I perused the first chapter for this project on October 12th, 2009, and sent the last illustration on May 28th, 2010.  Shadow Knights hit the book stands in the first week of October, 2010.

For more on this work click here: http://drawger.com/jeffdraw/
Posted by Gerald & Cullen Rapp at 3:48 PM No comments: 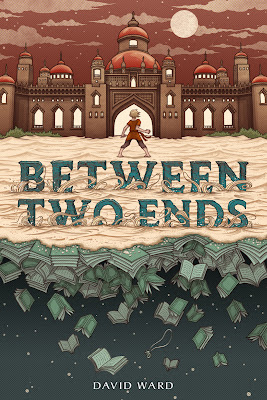 This original illustration was created by Yuta Onoda for the cover of David Ward's new fantasy thriller,
"Between Two Ends"
The book is due to go on sale May 1, 2011.
About the Book:
When Yeats and his parents visit his grandmother's creepy old house, Yeats reunites a pair of pirate bookends and uncovers the amazing truth: Years ago, Yeats's father traveled into The Arabian Nights with a friend, and the friend, Shari, is still stuck in the tales. Assisted by the not-always-trustworthy pirates, Yeats must navigate the unfamiliar world of the story of Shaharazad--dodging guards and tigers and the dangerous things that lurk in the margins of the stories--in order to save Shari and bring peace to his family.

For more information on the book: Between Two Ends
“Battle Hymn of the Tiger Mother” 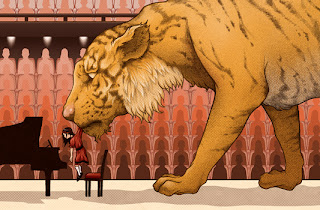 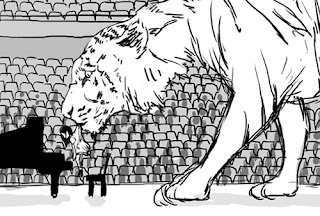 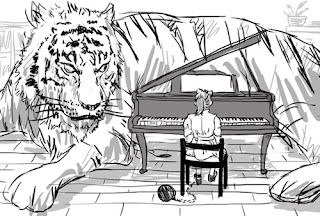 Yuta Onoda shows us how his illustrations for The Atlantic go from sketch to completion. The final piece was featured for an article about Amy Chua’s book “Battle Hymn of the Tiger Mother.” 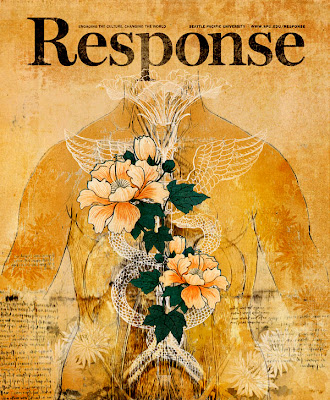 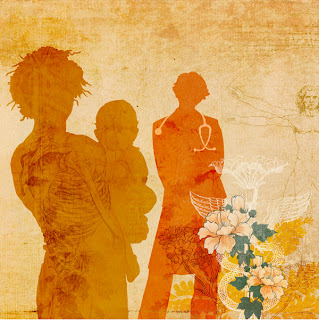 Here are the judges' comments:

"The illustrative, layering image really helps tell the story: how doctors need to see more than skin and bone, but the whole person and big picture. The use of script, colors, and other effects made it feel very warm and inviting. We like the punch of the stethoscope as well. Flowers and bones, an interesting mix. It's the full package supporting the article and interpreting the piece as well."

THE WONDERFUL WORLD OF NIGEL BUCHANAN 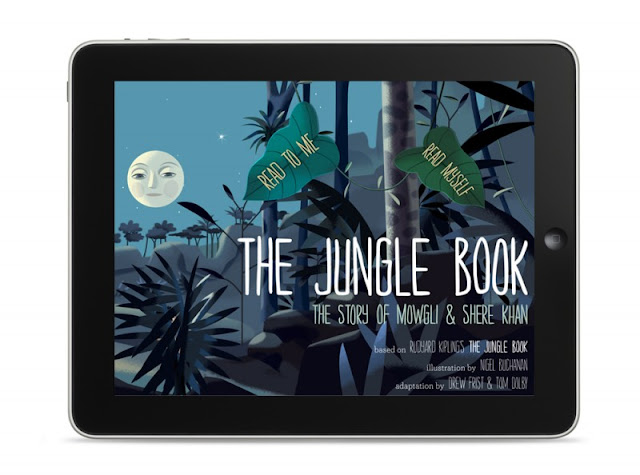 
CLICK HERE TO LISTEN TO NIGEL BUCHANAN'S PODCAST INTERVIEW WITH ESCAPE FROM ILLUSTRATION ISLAND!
Posted by Gerald & Cullen Rapp at 11:45 AM No comments: 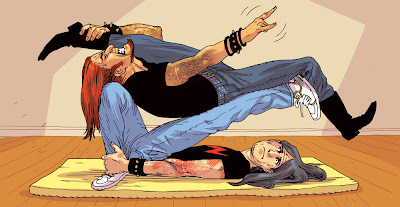 Asaf Hanuka's radical version of yogas latest trademarked trend draws a lot of attention to the Bloomberg Businessweek article titled "The Missionaries of Position."
Posted by Gerald & Cullen Rapp at 10:31 AM No comments: 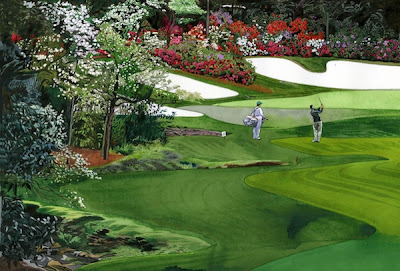 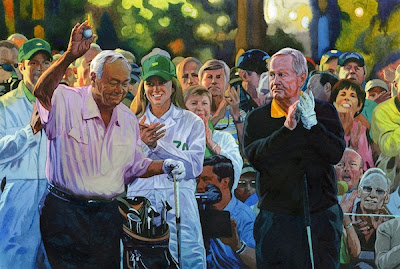 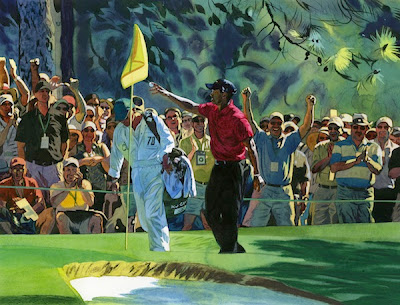 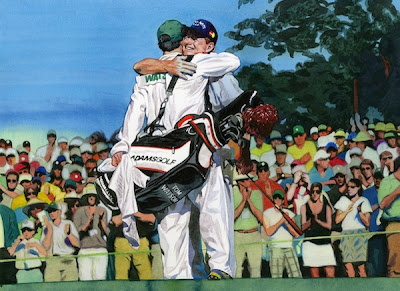 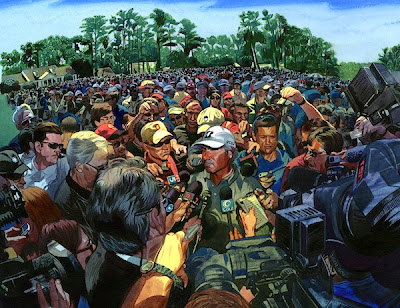 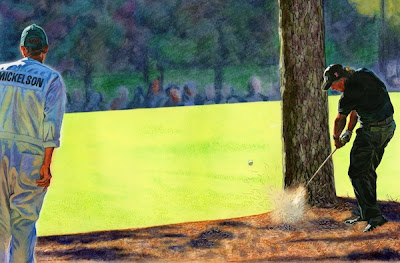 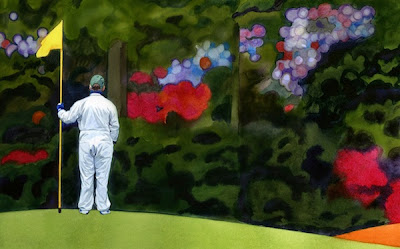 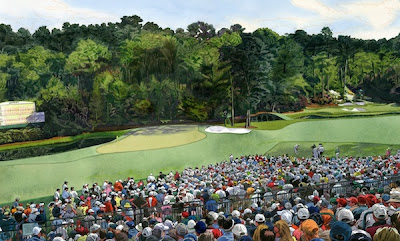 Last year, Jeff Smith was hired by Golf Digest to go to the Masters Golf tournament in Augusta, Georgia, arguably the most famous and beautiful golf course in the world. He was given full access to the grounds and assigned to sketch moments of interest and importance during the week. Over the next year he was to choose 8 images to paint. The resulting works are remarkable, and are featured in Golf Digest's current Masters issue. Follow the link the below to see all 8 images and other additions to his portfolio.
Posted by Gerald & Cullen Rapp at 3:52 PM No comments:

Gerald & Cullen Rapp
Gerald & Cullen Rapp is one of America's top illustration agencies, representing some of the world's most respected and innovative conceptual artists. We have proudly served the creative needs of our clients for over 60 years, and are considered by many in the industry to be the premier source for editorial and advertising art.